I’m now about 2.5 months out from LASIK surgery, so I thought I’d do a continuing update. Last time I was about three weeks out from the surgery, so now I’m about three times as far away from it as I was then.

Overall, strong and steady improvement! Throughout the rest of the first six weeks, I definitely still needed to do eye drops regularly – every two hours or so.

Through to now, my eyes are definitely still drier than they were before the surgery, but they’re also showing slow and steady improvement. I now frequently forget to do the drops during the day, and am using basically two vials of Systane eye drops per day, rather than as many as 10. They’re safe for 12 hours (no preservatives) so I use one during the day, and keep one at night. 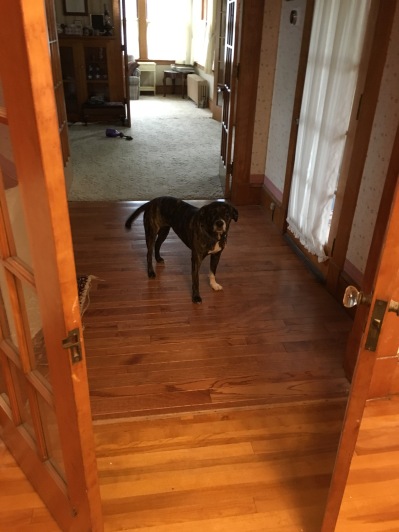 My eyes are definitely drier at night, so I put in two drops per eye right before I close them, and sometimes if I wake up at night I put some more in. I definitely need them first thing in the morning. But I put a drop or two in each eye and I’m good to go after maybe 30 seconds.

At its worst, the dryness in my eyes feels an awful lot like I’ve left my contacts in a little bit too long – but there’s no contact to take out. A drop or two and that feeling goes away.

At the end of the second month, it started to get much easier to look at a computer all day. It was never impossible, except for maybe the first week after the surgery, but it definitely got easier and easier and I needed fewer and fewer eye drops to keep it up. That said, my new blue light computer glasses are here to stay. They’re AWESOME, and they make it much, much easier overall to use the computer.

I have no more tension headaches, and I’m no longer particularly sensitive to dust or anything like that. I don’t worry at all about being at the barn and/or riding. I went to a dirt racetrack a few weeks ago and though I made sure I used a lot of drops I felt pretty much fine. I still get some glare at night from headlights and such, but it’s gone from “almost unbearable, limit driving at night” to “meh, that’s a bit glare-y, but it’s not actually interfering with my vision, just something to notice.” It should continue to improve up to the six months mark but honestly if it never does, I’ll be fine. 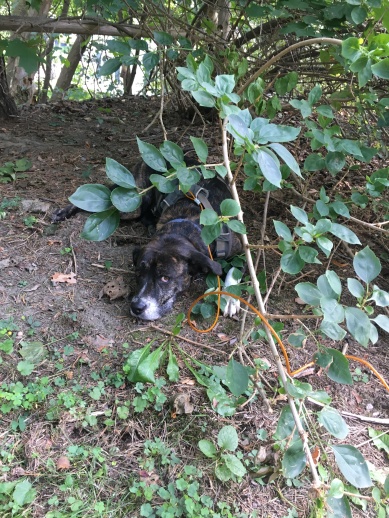 One thing that has lingered has been sensitivity to light. I wear sunglasses pretty much constantly when I’m outside. This has been the most marked change. I have to squint much more in sunlight than I did before. In the last week or two I’ve been able to not wear sunglasses around the early and late parts of the day, when the sun is behind trees, or when it’s very cloudy, but if it’s sunny, I am wearing sunglasses. That means basically anytime I’m riding outside. Which, not actually a terrible development, frankly! I don’t think the sensitivity is too much more than someone with light-colored eyes experiences already. (I have very dark brown eyes, so this was new to me.)

In terms of finances, I’m shoveling all extra money toward paying off the loan, which is a 0% introductory rate for 24 months from the surgery. If all continues on track, it’ll be paid off about 10 months early, because if I fell behind that interest rate is bad news.

Overall, I’m still extremely happy I did it! It’s strange still, sometimes. A few mornings ago I got panicky when I couldn’t find my glasses on my nightstand, and sometimes I still reflexively reach up to shove my glasses back up my nose. Sometimes I catch a glimpse of myself in a mirror and am not entirely sure it’s me, because there are no glasses.

Anyone have any continuing questions?