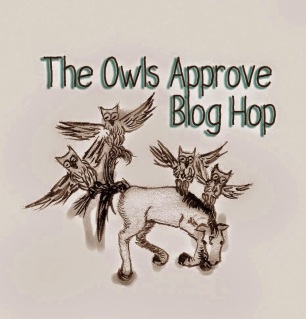 What has been your horse’s most expensive injury to date? Let’s exclude maintenance things, like hock injections and the magical monthly package of MSM. What single episode blew your savings or left you boiling ramen? If you want to get technical about it, time is money, too.

hahahahahaha.
ha.
ha.
I’ve covered this at length in the blog, but for newcomers, here’s the short version. In August 2012, Tristan blew his first ever abscess. It was really bad. He blew at the coronet band, and then at the toe, and then a few weeks later midway down the hoof. Cue 6 months of NQR; he would almost come sound, and then he wouldn’t. On and on. In March, he had surgery to remove the cause of the abscess: a bone chip from his coffin bone that had become badly infected, as well as portions of his coffin bone that had died from infection. Upon recovery from that surgery, which took months (if we’re counting the time back to normal hoof status), he came sound and has been ever since, though I would not call him 100% recovered – he still has to wear front shoes to keep that foot stabilized, because it is still not growing evenly enough to stay balanced barefoot, 2.5 years later.
Here’s what I call the foot progression collage: photos taken at monthly intervals from initial abscess to final recovery.
Here’s the post about his surgery.
And here’s the post where I broke down and tallied up every penny I spent on that injury and what it went towards (three sets of x-rays, supplies, surgery, umpteen vet visits, specialty shoeing, the whole nine yards). So, to answer the original question: $6,100.08, which does not include lost opportunity costs or even begin to approximate time.
If you’re really feeling in a reading mood, check out the abscess and surgery tags. Dozens and dozens of update posts there.